Today around 60% of the world's population have no access to the Internet. As a result, the interest in space- and suborbital-based communication networks with high data rates has increased significantly, because there is also a gap in the networking between rural regions and cities. 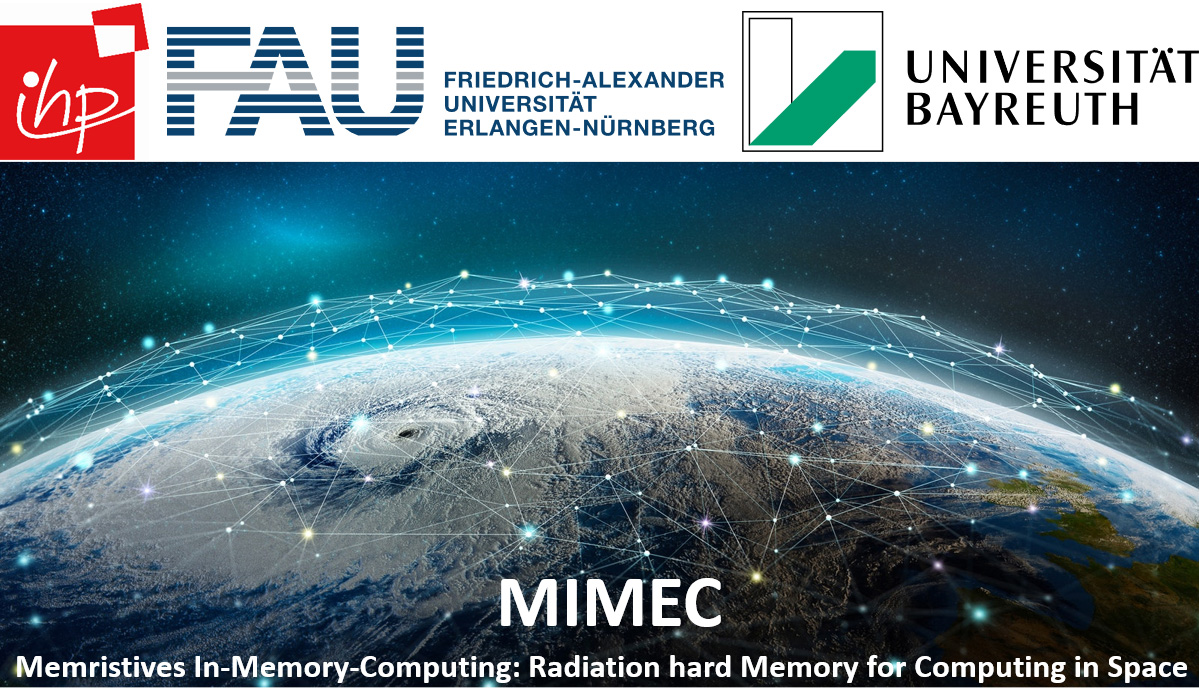 Today around 60% of the world's population have no access to the Internet. As a result, the interest in space- and suborbital-based communication networks with high data rates has increased significantly, because there is also a gap in the networking between rural regions and cities.

That is why we are intensively looking for solutions to guarantee error-free and smooth data communication with a high bandwidth. Satellite communication networks, the so-called Internet of Space, are ideal for this. As miniaturization continues, the satellites are getting smaller and smaller. In this way, several satellites can be brought into orbit inexpensively with one rocket launch.

One of the great challenges of this concept is the radioactive radiation in space, because most electronic semiconductor components are susceptible to radiation damage. Due to the extensive developments and tests that are required to produce a radiation-tolerant design of a microelectronic chip, the implementation of this concept is extremely complex.

Resistive Random Access Memory (RRAM) technologies, in which electrical switching properties are based on ions instead of electrons, are particularly suitable as radiation-resistant memories. In order to achieve the necessary reliability of the CMOS electronics used in space, it is advisable to save the content of the entire computer system in a secure backup memory.

With the aim of shifting part of the processing load into the RRAM memory in the sense of an intelligent in-memory computing concept, the joint DFG project starts: “Memristive In-Memory Computing: Radiation hard memory for computing in space (MIMEC) ”with the University of Bayreuth, the University of Erlangen-Nuremberg and the Leibniz Institute for Innovative Microelectronics (IHP), which was acquired as part of the DFG priority program“ Memristive components for intelligent technical systems ”. In-memory operations in the radiation-hard sense amplifiers of an RRAM array are to be transferred to the processing step by signal evaluation and direct integration of memristive RRAM cells. Intensive simulation work is used to check the functionality of the radiation-hard system architecture. In the simulation environment, a new model for memristive components is used to examine the entire radiation-hard system architecture using in-memory computing.

The focus of the project will be on researching new technological and computer-based ideas that will be integrated into the current state of the art. The radiation-hard storage approach with a new non-volatile storage concept, the so-called RRAM, will represent the core of the project work. In order to achieve this goal, a highly innovative technological approach that enables new types of Internet-of-Space applications is being implemented.