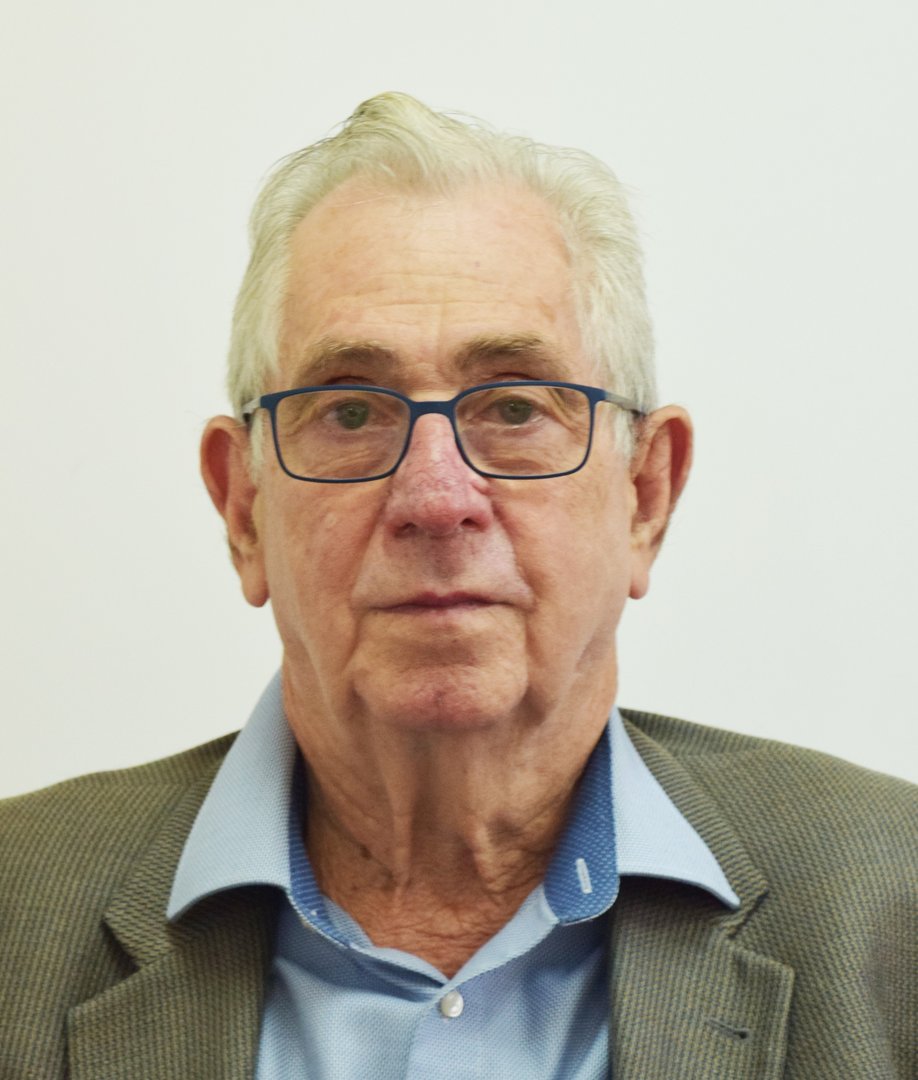 The winner of the “Wolfgang Mehr Fellowship Award” 2020 is Prof. Gadi Eisenstein from the Israel Institute of Technology (Technion). Due to the pandemic, the award ceremony took place today in virtual form.  Prof. Eisenstein receives the award initiated by the Leibniz Institute for High Performance Microelectronics (IHP) for his research in the field of semiconductor photonics, especially lasers and amplifiers based on quantum dots.

The award gives Prof. Eisenstein the opportunity to conduct research in close cooperation with his colleagues directly at IHP. “We are pleased to have won Gadi Eisenstein, a renowned expert in the field of integrated photonics as a cooperation partner and hope for new impulses for future developments”, says Prof. Zimmermann, group leader “Si-Photonics” at the IHP, about the award. Due to the Corona pandemic, Prof. Eisenstein is currently unable to carry out his research activities at the IHP on site. Nevertheless, he plans to visit the institute several times in the future to work together with IHP scientists on device integration into silicon platforms. “I believe that the award will allow me to widen the scope of my research and my German collaborations”, says the winner.

Prof. Gadi Eisenstein holds the Diane and Mark Seiden chair in Optoelectronics at Technion in Haifa, Israel and the Russell Berrie Nanotechnology Institute (RBNI). After receiving his PhD in 1980 from the University of Minnesota, USA, he worked for 10 years at AT&T Bell Laboratory, Crawford Holl, at the Photonic Circuits Department. His research focuses on optical amplifiers and the dynamic properties of laser diodes. His research topics also include the propagation of light in nonlinear fibres and miniaturisation of atomic clocks. He is a member of the renowned Venetian Research and Cultural Institute (Academie Instituto Veneto Di Scienze, Lettere Ed Arti). In 2014, Prof. Gadi Eisenstein received the IEEE William Streifer Award for Scientific Achievements. He was also awarded the Alexander von Humboldt Award by the German Foundation in 2007 and 2017.

The Fellowship Award has been awarded since 2016 and bears the name of the former Scientific Director of the IHP Prof. Dr. Wolfgang Mehr, who passed away in 2015. Prof. Mehr led the Institute from 2002 to 2014 with a future-oriented strategy and made it an internationally recognized, excellent research institution. The winners of the “Wolfgang Mehr Fellowship Award” are distinguished by this solution-oriented determination.